A fairly complex meal but worth all the effort. The separate dishes in this feast have been added to our favorites palate from different trips and experiences in our lives. Of course having Yeti, The Himalayan Kitchen in your city helps revisit the flavours over and over again. I shall try my best to share my recipes and versions of these famous dishes.

I’ve been told that no traditional Nepalese meal is complete with some or the other achaar (fresh tangy salad) on the table. It usually has a spicy tangy dressing that is mostly sesame seeds, red chillies, lemon and some spices. I’m sharing with you the recipe for Alu nu Achaar as taught to me by our Napalese nanny.

A steamed bread native to Bhutanese and Tibetian cuisine the TingMo goes beautifully well with a variety of dishes. Whether its a wonderfully spicy and creamy Datshi or stir fried pork chilly the soft buns make a wholesome side.

A surprisingly different preparation for a leafy vegetable. We are so used to spinach being in a soup or as a saag basically mostly mushy. This is a fabulous way to enjoy all the flavour spinach has and the crunchy texture add so much drama. I add some finely sliced garlic and onion into the work with the spinach for added flavour. A simple few ingredient recipe that is super easy to make.

I wanted to add some tang and zing to our himalayan feast and we had some cubed smoked pork belly in the larder. So I tossed it up in a pan with some roughly cut onions, tomatoes, garlic and whole red chillies add some seasoning and there it was ready. I’m sharing the recipe below for you.

This lovely creamy dish of chillies and cream is the national dish of Bhutan. It is also prepared in many parts of Nepal, Tibet and even some parts of Northeast India, but true love for it is seen all over Bhutan even in the smallest of eateries. We first got introduced to it at restaurant in Delhi but as we travelled into the himalayas and to Bhutan in late 2019 our love for it grew fonder. The name of the dish itself ‘Ema’ and ‘datshi’ literally stand for ‘chillies’ and ‘cheese’, and as such can be made using one or more varieties of either ingredient. ‘Datshi’ is also used to refer to any cheese-based soup (the version with potatoes, for example, is called ‘kewa datshi’ where ‘kewa’ means potatoes). I’m sharing the basic recipe of the dish as told to me by the chefs at some restaurants in Bhutan. Hope this is similar to the taste you are looking for. 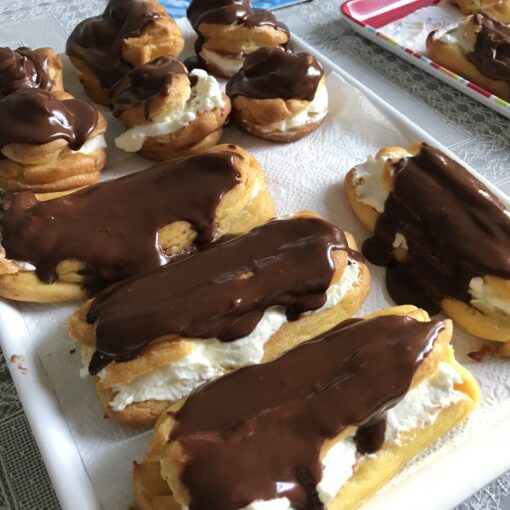 No child that grew up in India spent their childhood without being completely in love with chocolate eclairs! (okay correction! any child […] 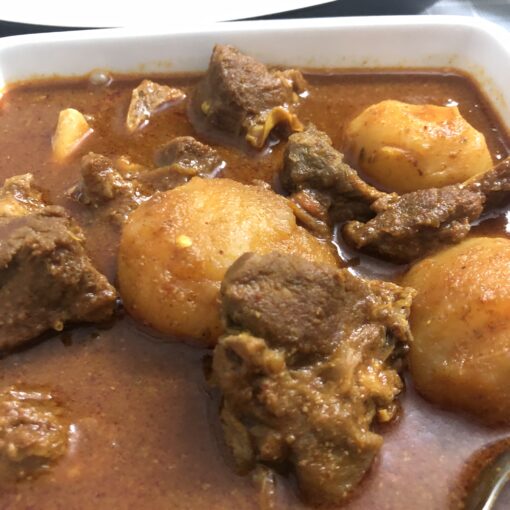 Mutton is a meat enjoyed far and wide all over the Indian subcontinent. We love it every form be it as Tikkas […] 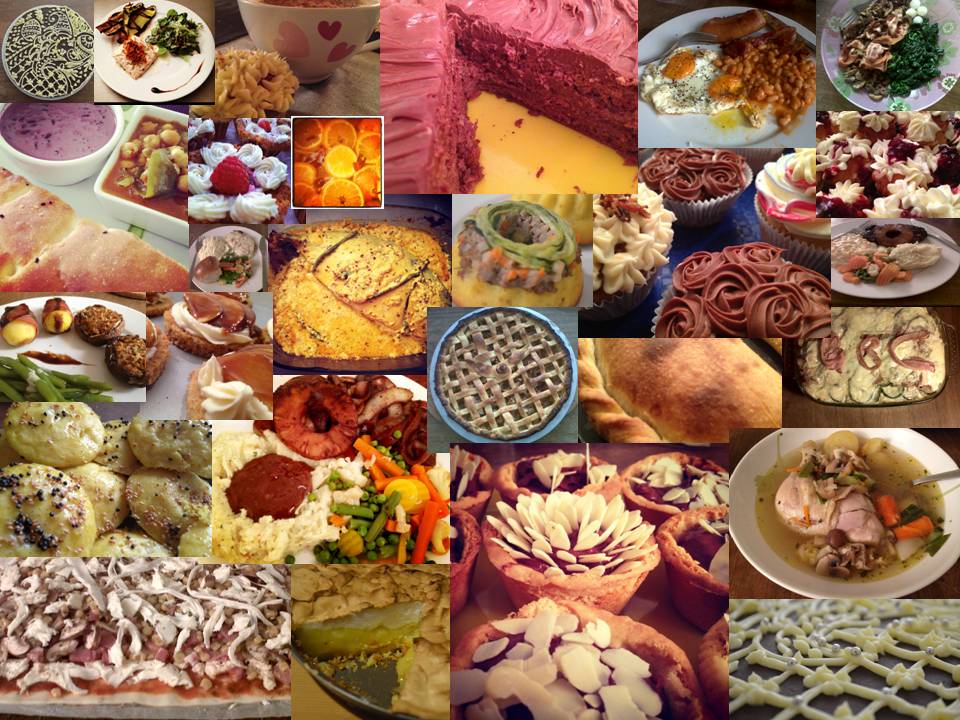 I am not one to brag about anything in life. But yes my cooking skills, that is something I shall never ever […] 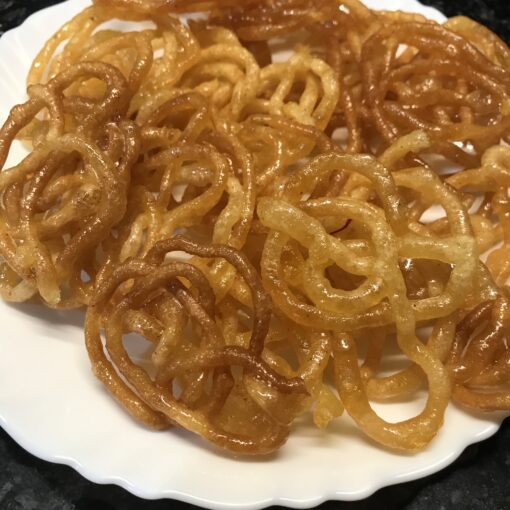 There aren’t too many people who don’t love jalebi. Though we all have our preferences, some like them super fine and crispy […]